They say necessity is the mother of all invention. Here at eCreations, that necessity first belonged to our clients.

In 1997, eCreations was founded on the blood, sweat, and tears of Steve Tamulewicz, and his effervescent desire to put his clients first.

What happened? Well, long story short: a corporation mishandled itself, and it was about to leave a long list of long-time clients in the lurch. And that just didn’t sit well with Steve. No, really, it was a thousand gallons of unacceptable.

That’s when he began to formulate his secret plan for eCreations. The corporation-that-shall-not-be-named was in receivership and struggling to keep the lights on. And once they shut off, so would the websites of countless clients.

So Steve launched eCreations at 11 am on a weekday, just in time to make sure his clients kept their websites and servers up and running. Without eCreations, those clients would have stood to lose a cumulative metric boatload of moola.

What’s important about that story?

It’s the details of our mission. eCreations was created to be the best and most client-centric agency in the Phoenix area. And that mission is something embedded into the very cultural fabric of our company.

eCreations has become one of the top development firms in Arizona, with an impressive client roster.

We have done web work for National Geographic Television, Circle K, General Motors, Lowe’s, Nationwide Vision, cities of Phoenix and Tempe and the state of Arizona. We also do plenty of work for “mom and pop” and small businesses, as well as work for clients from New Zealand, Canada, and Europe.

eCreations brings on its first employee.

Bursting at the Seams

With the events of the global COVID-19 Pandemic, eCreations hones in on its 4 core competencies (WordPress Development, WooCommerce eCommerce Solutions, Digital Marketing and Digital & Business Consulting)

eCreations’ websites are tailored to meet, and very often times exceed your demands.

Do you want to work with the best? Let’s make this easy. We are an experienced, educated, ethical web services team who values its business and delivers results beyond expectations. In business more than 23 years, our reputation proves it.

In fact, more than 90 percent of our new business is referred to us by existing clients.

Formulated for Your Success

An eCreations website begins with an extensive effort to understand your business and your goals.  This way, we can be sure that your online presence correctly represents you and your business.  It’s tuned to convert visitors into clients, which results in yep, you guessed it, more sales!  Your website will not only be visually appealing, but we’ll make sure every bit of functionality is running perfectly on all devices.  If social media is your thing, we’ll make sure it’s 100% integrated with just about any social media platform your heart desires.  Your website is an online marketing tool – your silent salesperson that works 24 hours a day, 7 days a week, 365 days a year.  An eCreations website is the result of a comprehensive Internet marketing approach, and we develop it that way.

You’re assured of a unique look and appeal that matches the look and feel of your business.  Most of your new customers will see your website before they ever see your place of business or talk with you or your staff.  It’s literally the gateway to your business that creates the first impression; and we all know what they say about first impressions. 81% of consumers research a company or product online before making a big purchase or investment.  When someone lands on a website, they’ll decide to stay or leave within the first 7 seconds.  We understand that appearance, layout, load time, usability and functionality are critical to capture that visitor and contribute to the success of your website.

What is modern and cutting edge in a website?

Your website is the essence of your branding and online business presence.  We focus your website to appeal to your target audience and bring them closer to becoming your customer.  Your website needs to represent you and your business as the professionals that you are – in whatever field you’re in.  It’s an investment that brings new clients and feeds your sales efforts.  It becomes a tool for existing clients and will become your best salesperson.  The investment in a professionally developed website is no longer optional in today’s competitive marketing environment.  The only real choice is whether you want the best online representation for your business that you can get, or struggle with what falls into your lap.  As with anything, you get what you pay for.  We are your best choice for website design and development in Phoenix.

You reap the benefits!

We offer free consultations and free, no-obligation proposals to develop the most effective and cost-efficient web solutions.

"You listened and WOW - did you deliver!" 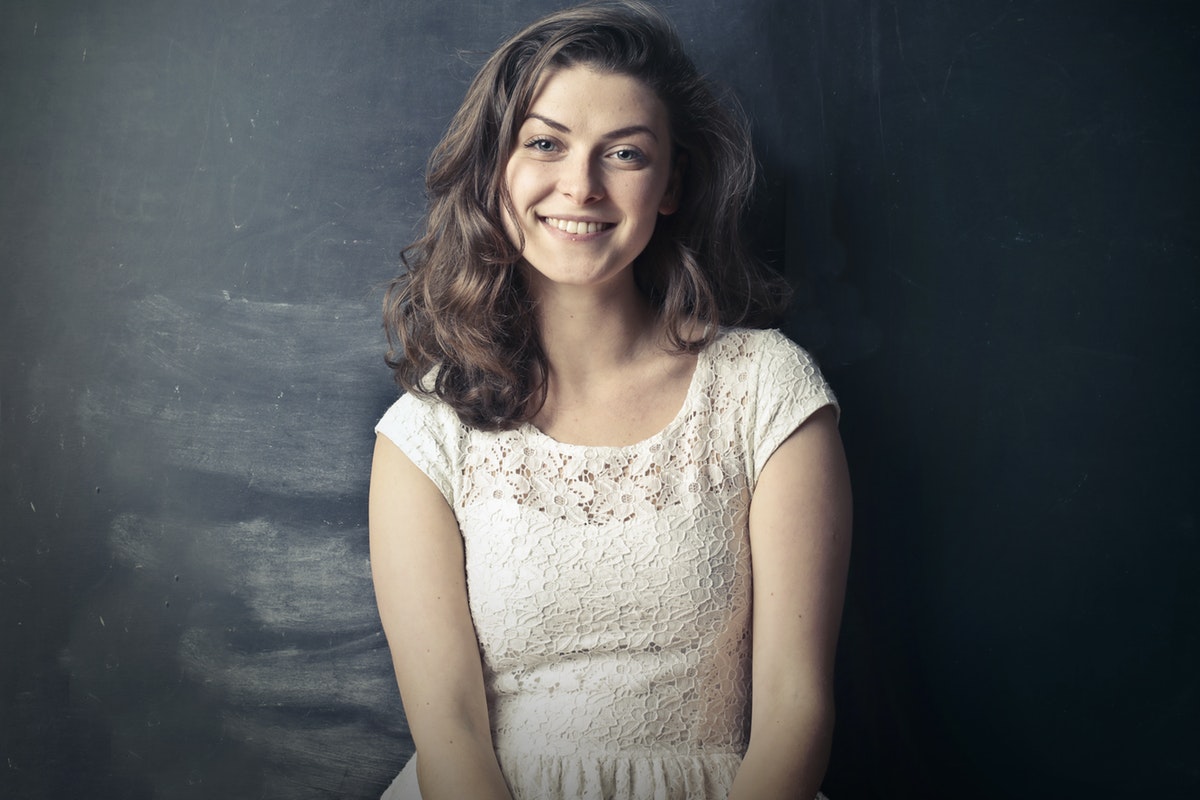 Brittany
Director of Marketing
"I was skeptical when you suggested that the WooCommerce website would increase my sales and make my life easier; I was wrong. You were right. There, I said it."

Christian
eCommerce Manager
"It's refreshing to have a solid, talented team of professional WordPress developers in my back pocket."

Christine
Freelance Designer
We'd love to talk with you about your project! Get on our schedule for a no obligation
no pressure and no cost consultation to discuss your web or digital marketing project!
Schedule Your Consultation Now!

Item added to your cart

Continue Shopping Go To The Cart